Corporate Coaching – A Tool to Reveal Your Inner Strength (Part-1) 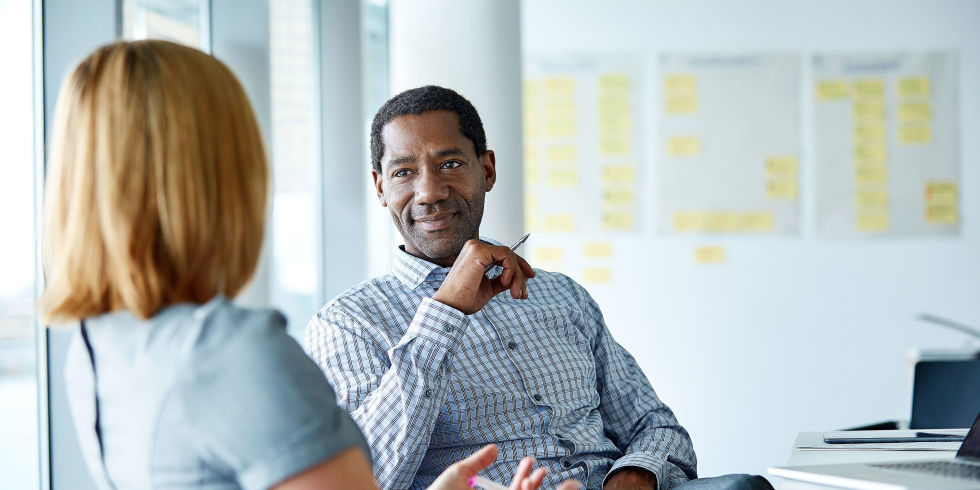 Battling with the Monday blues, Devika Mehta was trying her best to figure out a complex code on her screen.

Devika – It is good, sir! My team and I have been working on this project for about a month and the client seems to quite happy with the way we are progressing.

Boss – That’s great news. If the client approves the project, you and your entire team can expect good news from the accounts department.

The codes blinking on the screen looked like a puzzle to Devika again. With all the day dreaming and last night’s tequila shots at a colleague’s birthday party, the only thought she could manage to come up with was, “Let’s take a smoke break”.

And as always, a cup of tea accompanied her on that ‘one-cigarette-a-day” break.

As Devika blew smoke away in the air, multiple thoughts continued to haunt her.

“Will she get a hike? Will her team get it? Is her team happy with her? Will she be able to take her family out for that long-due beach vacation next month? Did I lock my computer before leaving the desk?”

You have a new message, said a pop up on the screen.

It was from her boss who asked her to come his cabin.

“Considering all the pressure you have got on your shoulders with this team, the management believes you should become a part of our corporate coaching programme. Please meet our regular coach tomorrow at 10 am in the board room.”

Clueless about what she was going in for, Devika entered the boardroom with as clear a head as she could manage.

After exchanging the regular pleasantries, the coach asked Devika a basic question –

What makes you different from the others?

Though it appeared like a juvenile question, Devika came up with a monotonous response.

After about 90 seconds, she found it difficult to talk more about herself.

It was at that moment that she wondered — what makes me different?

Breaking the silence, the coach asked again — What makes you different, Devika?

Not that she had much to add to her previous response, she still tried to bring out the dormant forces in her.

That one question went on to become an hour-long discussion without either of two realizing how time went by. One response from Devika led to another question by the coach, and so on.

And when it was over, Devika walked out of the room with a much wider and brighter perspective of her own self.

What was it that they discussed? How did it help Devika?

Watch this space next Tuesday to find out.

“Coaching isn’t just imparting knowledge, it is about enabling an individual find the potential within.”

Story to be continued……

Vandana Shah
Vandana is co-founder at Chrrysallis. Based in Mumbai. She is Professional Certified Executive Coach (PCC), Facilitator & Motivational Speaker with more than 18 years of industry experience and over 1500 hours of coaching experience, empowering individuals and organizations achieve true potential. As a coach, she helps people improve the performance and quality of life. She has helped number of people find peace, success, clarity, focus and growth. She is also NLP Master Practitioner and has been fortunate to be exposed to 3-4 different International schools of coaching and expertise in ontological coaching.
Comments
pingbacks / trackbacks 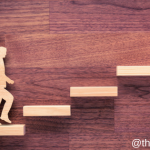 How Do u Know that Coaching has Worked?Coaching 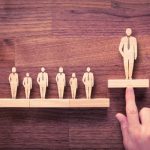