How to Improve your Leadership Skills through Executive Coaching?

During the professional journey towards success, a leader or a manager often starts questioning his ability to lead and motivate the team working under him. This is a result of several dynamic factors out of his/her control and sometimes even personal inhibitions that make him/her ineffective at leading teams in the best possible way. A leader has a major responsibility to set the right example for the team he/she is leading and also getting out the best output. This is where a leader is required to focus on improving his personal leadership skills through executive coaching. 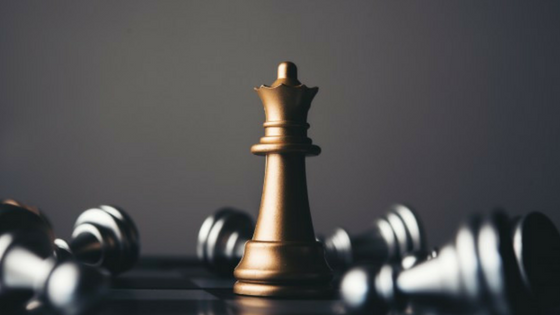 Recommended: What an Executive Coach Can Do for a Leader?

The Power of Effective Executive Coaching

The power of executive coaching is realized by leaders such as Bill Gates and Eric Schmidt in the past. Eric Schmidt has been seen quoting that every great performer (leader) in a company has been influenced by a coach.

An executive coach works as an effective mentor who helps an individual in becoming the best team leader as well as becoming a valuable asset for the organization. With the help of executive coaching, a leader can discover his/her potential strengths, leadership skills and work on his/her weaknesses after receiving honest feedback from an executive coach. An executive coach acts as a trustworthy mentor who guides a leader through challenging hurdles while knowing about your professional limitations.

Executive coaching also helps in developing and executing a well-structured professional growth plan for a leader by helping a leader in:

An executive coach is a trustworthy mentor and advisor who makes a leader unleash his inner leadership skills by talking about potential challenges. As a mentor, an executive coach gives the right advice and feedback about blind spots in your leadership that is currently degrading your leadership abilities. As a mentor is an outsider, he/she gives an unbiased opinion while mentoring about remedial steps for improving leadership abilities and growing out as a strong team leader.

Throughout the executive coaching journey, a leader gets to know himself better and feel acknowledged. This makes him a better team player and communicator that improves a relationship with team members. This gives a leader the much-needed leverage using which he/she can get to know team members better and extract the best possible output keeping in mind the potential professional strengths of each team member.

Recommended: How Executive Coaching Promises Sparkling Benefits for Your Career & Your Team?

An executive coach is the most reliable professional who can help in improving leadership skills using the right mix of motivation, persuasion, teaching and relationship building. Not only does an executive coach help in improving leadership skills, but build a strong interpersonal relationship with each member of the team- making them respect you as a strong leader, in the long run. 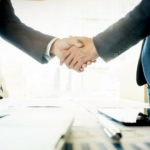